Why Do Zakat Donations Occur During Ramadan? 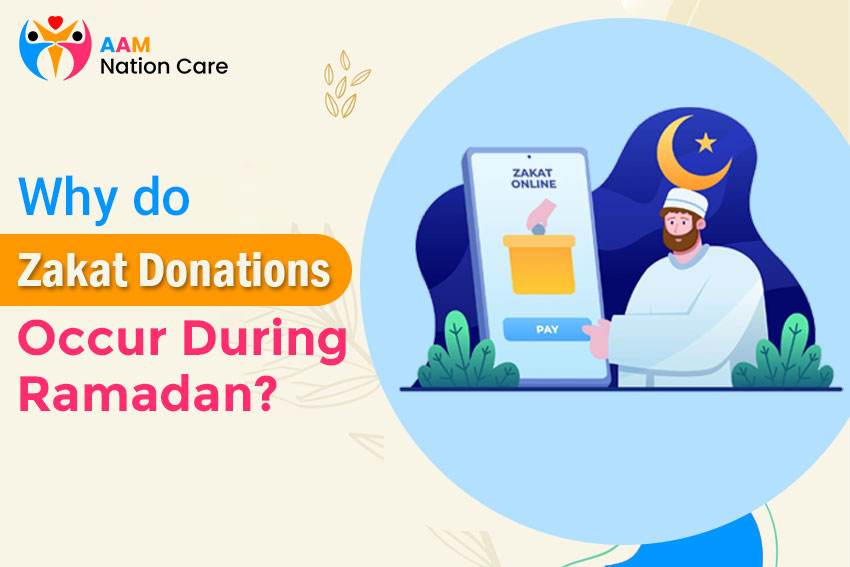 Why Do Zakat Donations Occur During Ramadan?

“When Ramadan starts, the Paradise’s gates are opened” (Bukhari).

Blessings from good deeds you do during the month of Ramadan are multiplied many times over. Giving charity and praying are rewarded more during this month. Though Zakat isn’t necessarily due in the month of Ramadan, a lot of Muslims prefer to designate it as the right time every year to give Zakat.

A great part of the world functions on the Gregorian calendar, hence it is not uncommon for Muslims around the world to lose track or forget which month it is in the Hijri calendar. Specifically, blessed times for spiritual practice makes it easy to keep track of different months, such as fasting in Shaban, Ashura in Muharram, giving charity and fasting in Ramadan, performing Hajj in Dhul-Hijjah, celebrating Eidal-Fits in Shawwal and celebrating Eid-al-Adha in Dhul-Hijjah.

For all the Muslims who don’t live in Muslim-majority nations, it is easy to remember to give charity during Ramadan. Zakat is also due when one has complete ownership over Zakatable wealth for 12 months in the Hijri calendar.

However, Ramadan’s endless blessings give a lot of incentive for Muslims to pay their zakat and give maximum c charity as they can during the month of Ramadan. According to Ibn Abbas, Prophet PBUH was the most generous of the men, and he was even more generous during the month of Ramadan. He was met by the angel Gabriel every night during Ramadan, and He PBUH tended to go over the Quran with the angel Gabriel (Muslim and Bukhari).

Also, the best night of the month, the Laylatul Qadr is the best time to give to charity. According to the Quran 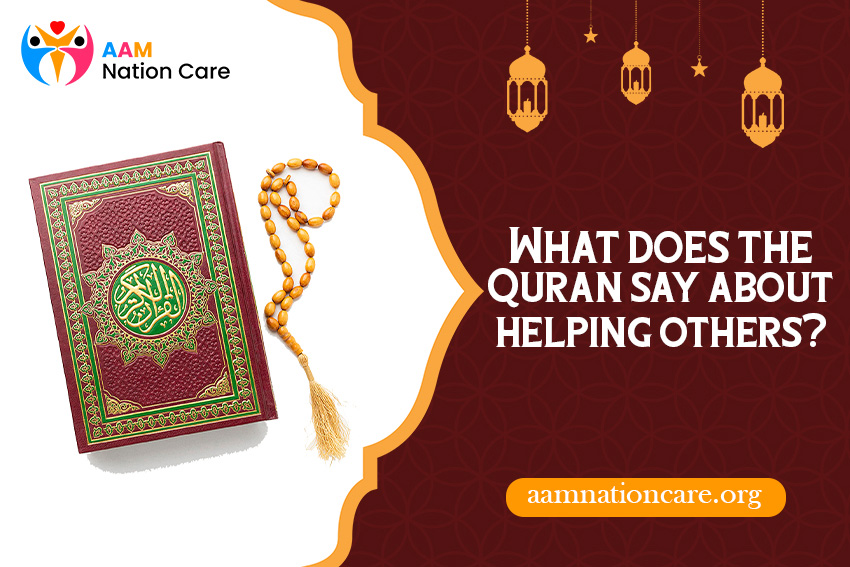 What Does the Quran Say About Helping Others?

Where to Donate During Ramadan?

What Charity Do You Give in Ramadan?

Why Charity is Important During Ramadan? 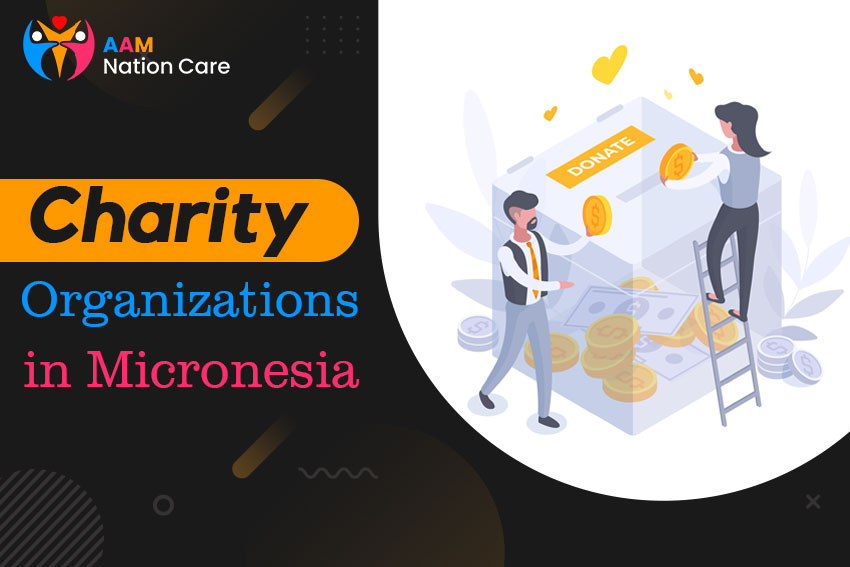 When most people think of Micronesia, they probably don't think of charity organizations. However, there...
AAM Nation Care 03 Feb 2023

Where to Donate During Ramadan?

One of the major pillars of Islam is Zakat. Through Zakat, Muslims determine their support...
AAM Nation Care 13 Jan 2023

What Charity Do You Give in Ramadan?

Ramadan is the month of blessings, which is why many Muslims prefer giving charity during...
AAM Nation Care 12 Jan 2023